Giving new life to your old or unwanted clothing is now possible at more Return-It locations throughout British Columbia. Based on the success of a pilot project launched in March 2019, the initiative has been expanded from 13 to 31 depot locations in the region, with more locations coming on board in the coming months. 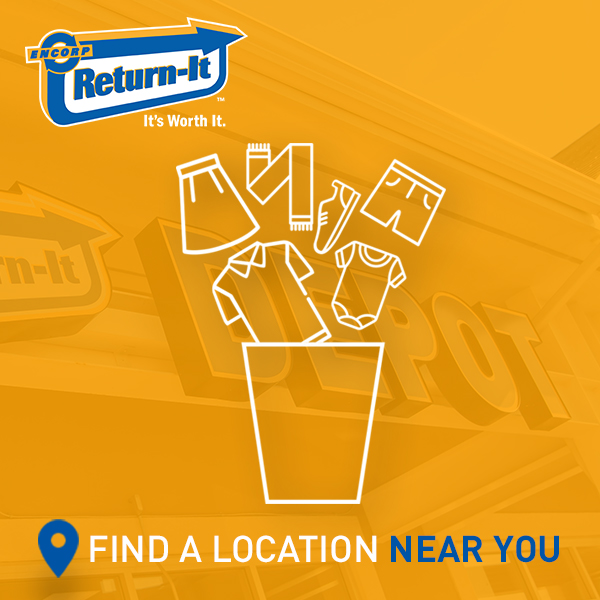 “The average adult throws out about 81 pounds of clothing and other textiles every year,” said Allen Langdon, President and CEO of Return-It. “In Metro Vancouver alone, 40,000 tonnes of textiles end up in the landfill annually, making up approximately 5 percent of the region’s municipal solid waste. Those numbers provide a clear rationale for our new expanded program.”

Residents now have a permanent option to drop off used clothing, shoes and household textiles. Examples of accepted items include:

Return-It has partnered with Bank & Vogue – one of the largest traders of used clothing in North America – to pursue a shared mandate of diverting waste from landfill. Items collected through the program are distributed to re-use organizations within Western Canada. 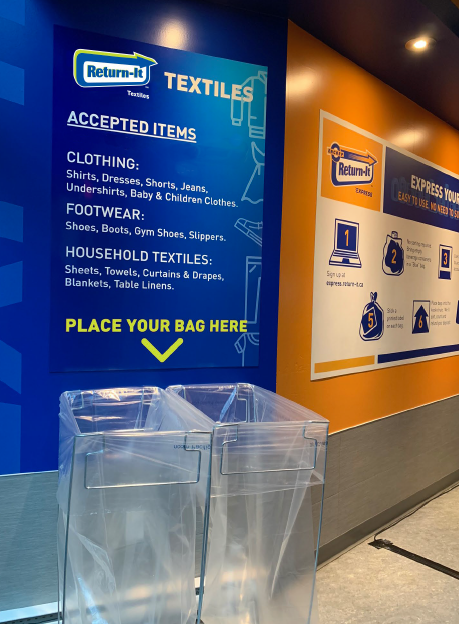 “Most of us have unused or unloved clothing taking up space at home,” added Langdon. “Now, more BC residents can conveniently recycle textiles while they’re returning refundable beverage containers and other items. Given the positive feedback from the pilot, I’m optimistic we’ll be able to continue to expand the program across the province.”

Members of the public are encouraged to check return-it.ca/locations/textiles for the latest depot locations participating in the program.